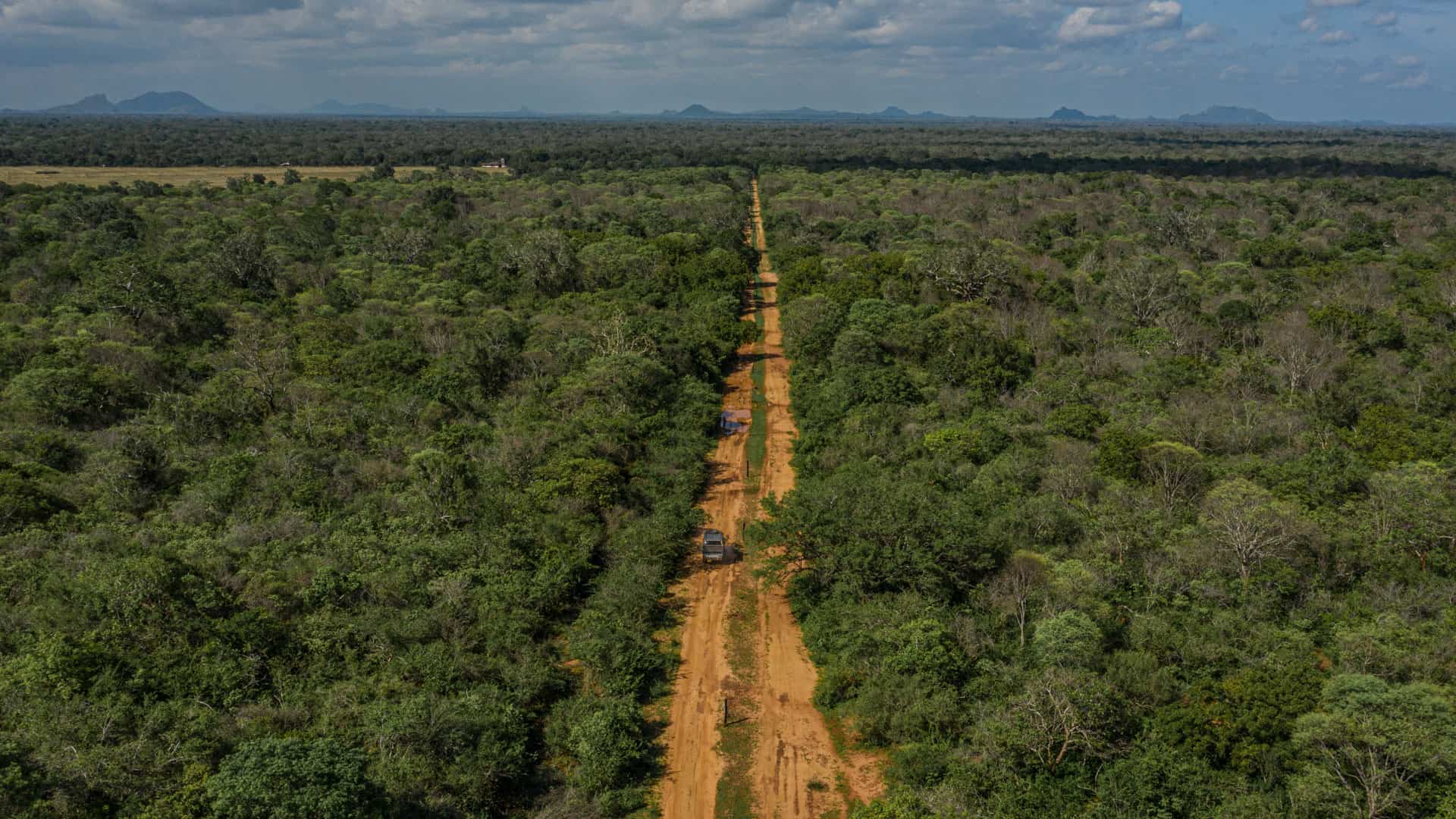 Yala National Park is the most popular and second largest National Park in Sri Lanka. It is famous for having the largest population of leopards in Sri Lanka, so the chances are high to spot these majestic animals. Yala National Park consists of five blocks with a total of 130,000 hectares of land. There are some amazing glamping options in in the park,  for example the all inclusive Yala Safari Camping. We stayed there for 2 nights and it was absolutely incredible! It’s the only tented camp that is literally inside of Yala National Park.

What to expect during a safari in Yala National Park

Because Yala National Park is so popular, you will be in the park with many other jeeps. The best time to spot leopards in Yala National Park is in the dry period from February to August. With the water levels lower, it’s easier to spot animals, especially leopards, coming out to the lagoons to drink. The most popular area at Yala which is open to tourists is block 1. The reason for that is that the most leopards live in that area. But, be aware that Block 1 & 2 normally closes each year during the months of September and October to give the animals rest. This is very important to take into account when you definitely want to spot leopards in Sri Lanka. 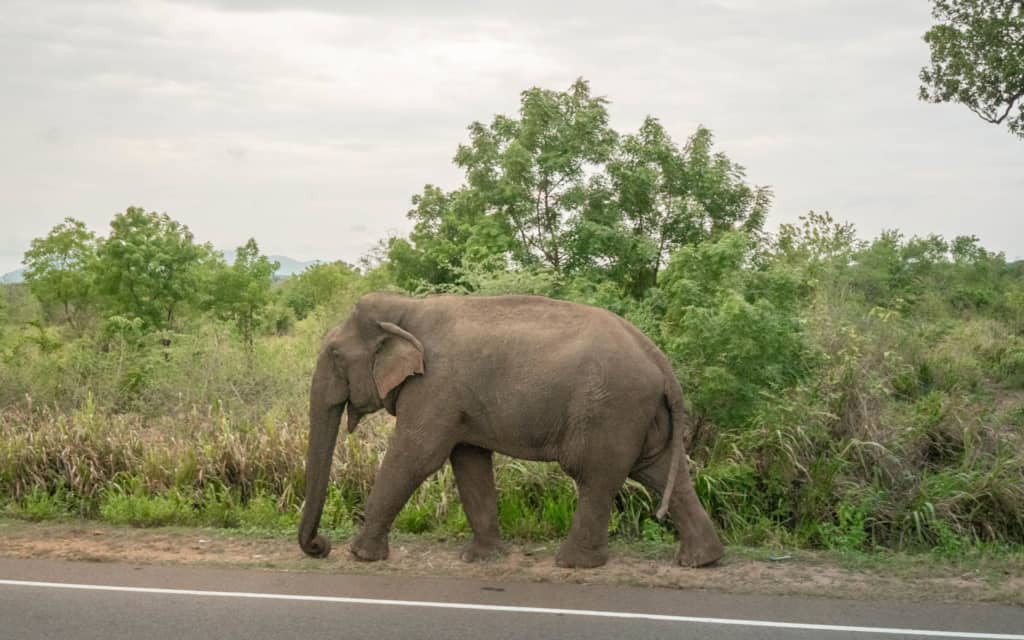 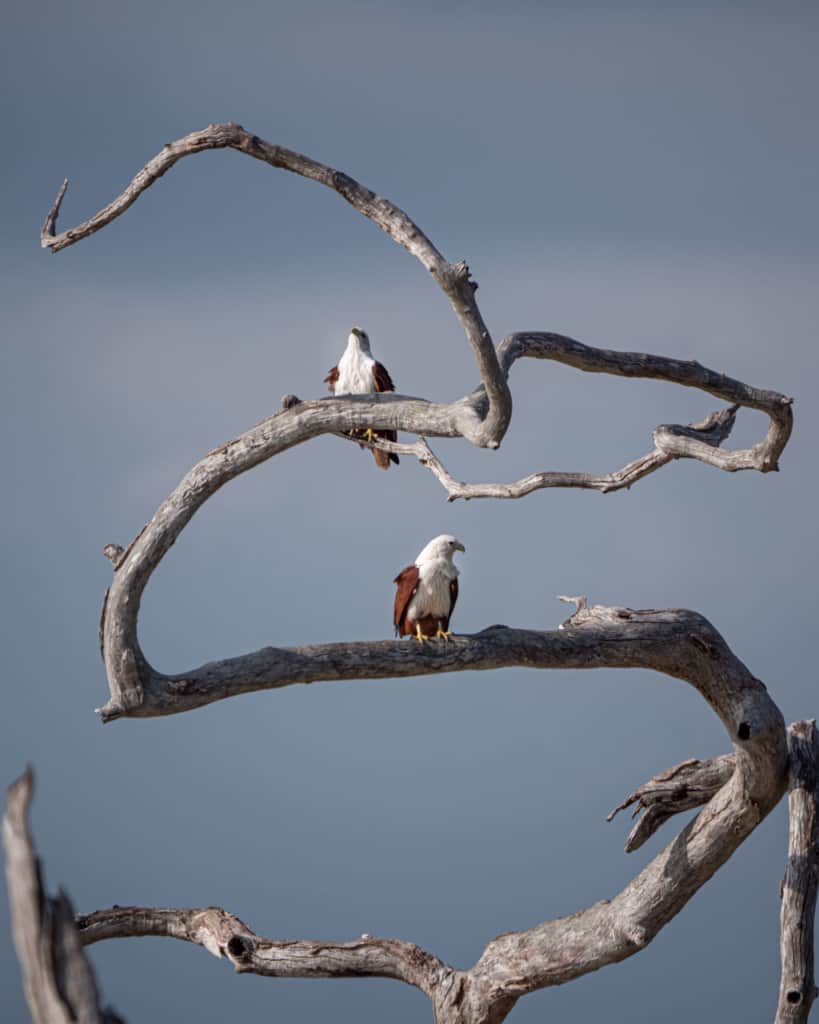 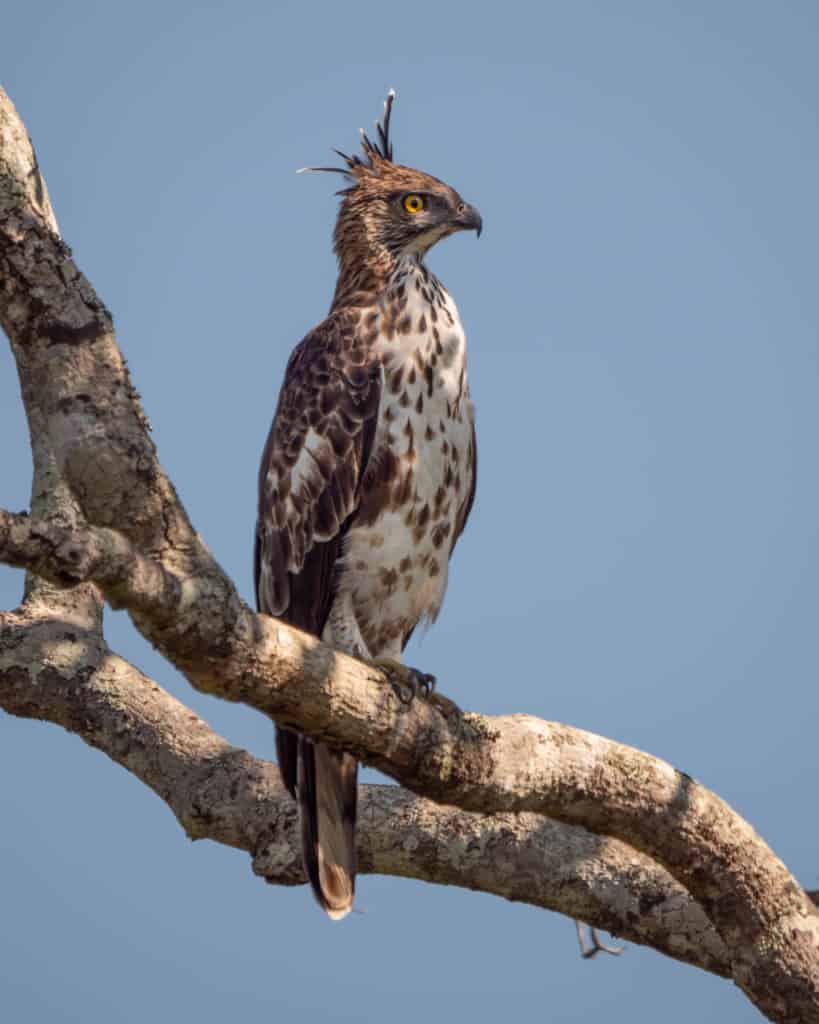 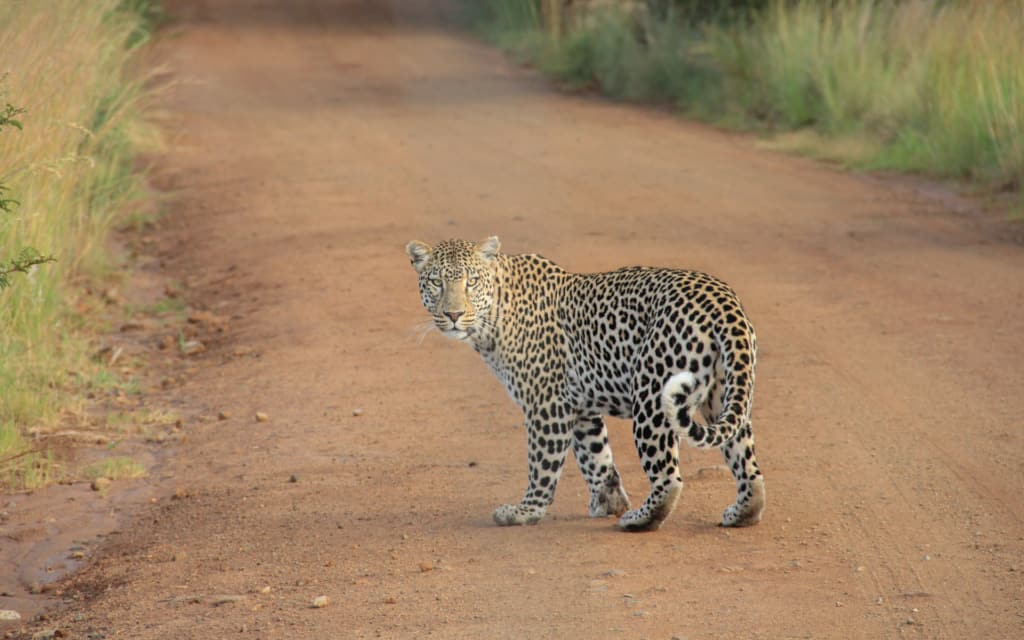 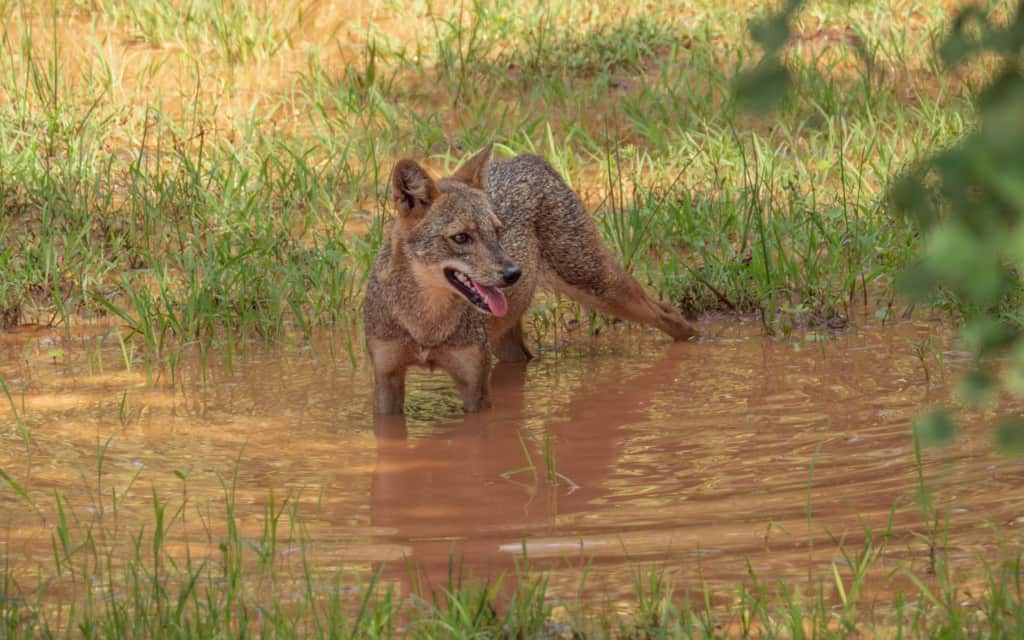 Best time to do a safari in Yala National Park

To spot leopards the best period to do a safari in Yala National Park is from February to August. In the other months it is also possible to spot them, but with every safari no one can guarantee you to actually spot the animals. 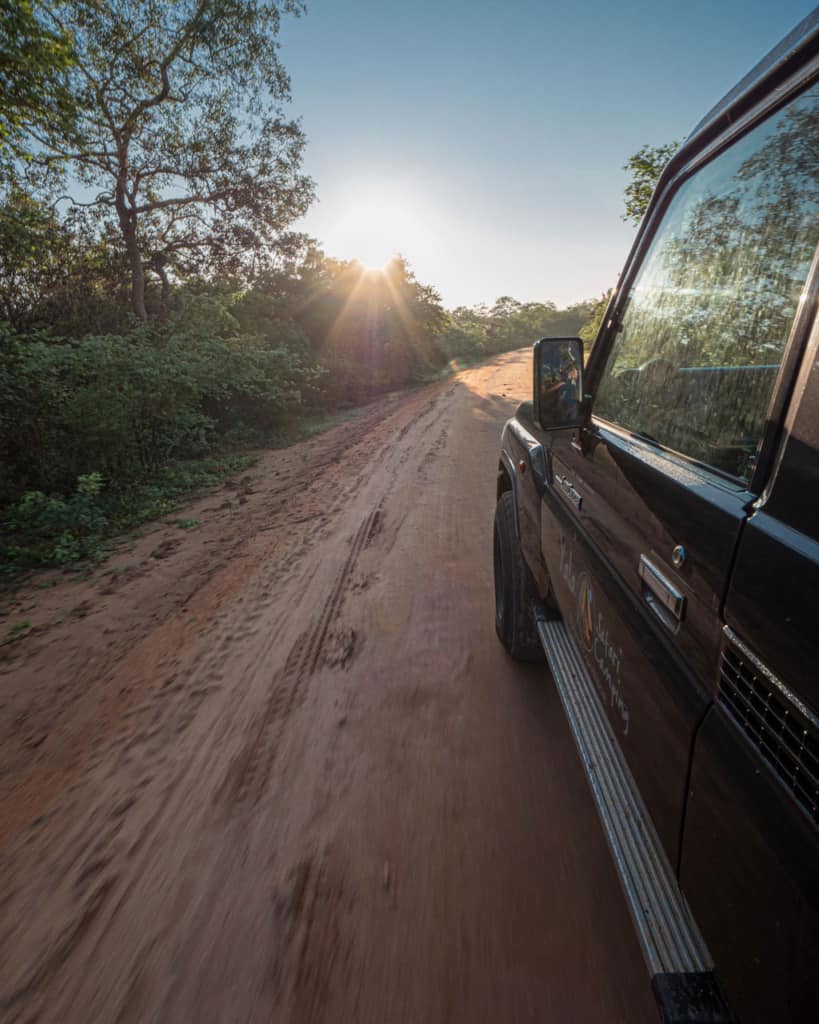 The entrance to Yala National Park is about 4000 rupees per person, but apparently it changes often depending the season. The tours and rent of the jeep should cost about 4000 to 6000 rupees on top of the admission ticket. Depending on the amount of persons you share the jeep with, you can split those costs.

Our experience during the Yala National Park Safari

We did the afternoon safari with Yala Safari Camping where we stayed for 2 nights. In a private jeep we set off to the entrance of the park. We immediately saw a crocodile. an eagle and many other birds. Further in the park we saw an elephant, monkeys and deer. We stopped at a dam with an amazing view over the vast landscape. And after driving around for more than 2 hours we were finally treated with a quick view on a leopard! After that is was time to head back to the camp. The sun started to set, and every jeep needs to get out of the park at 6PM. It was time for dinner and to look through all the photos we made during the safari! 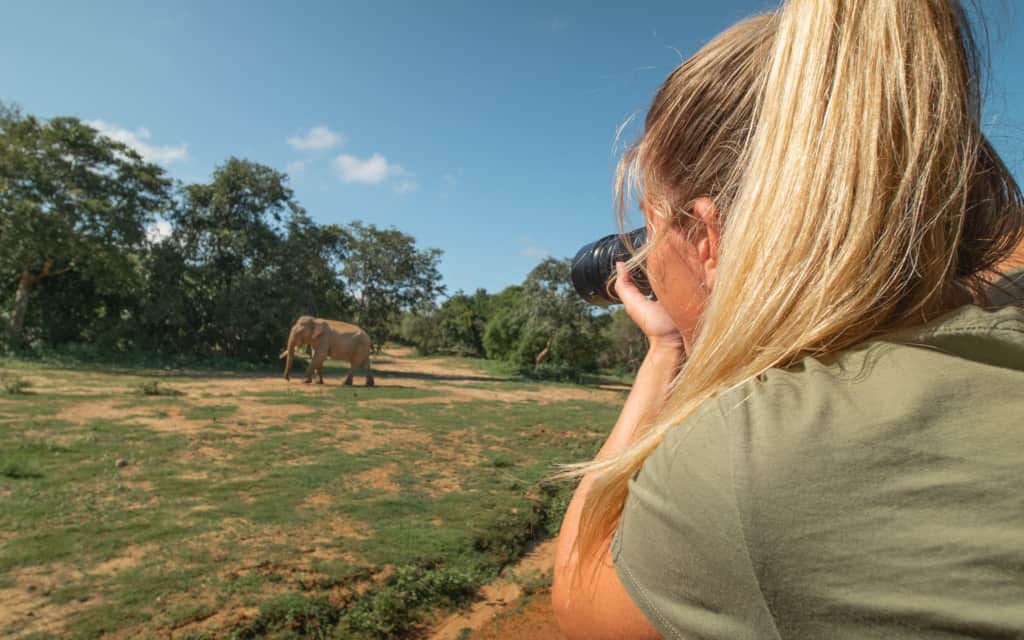 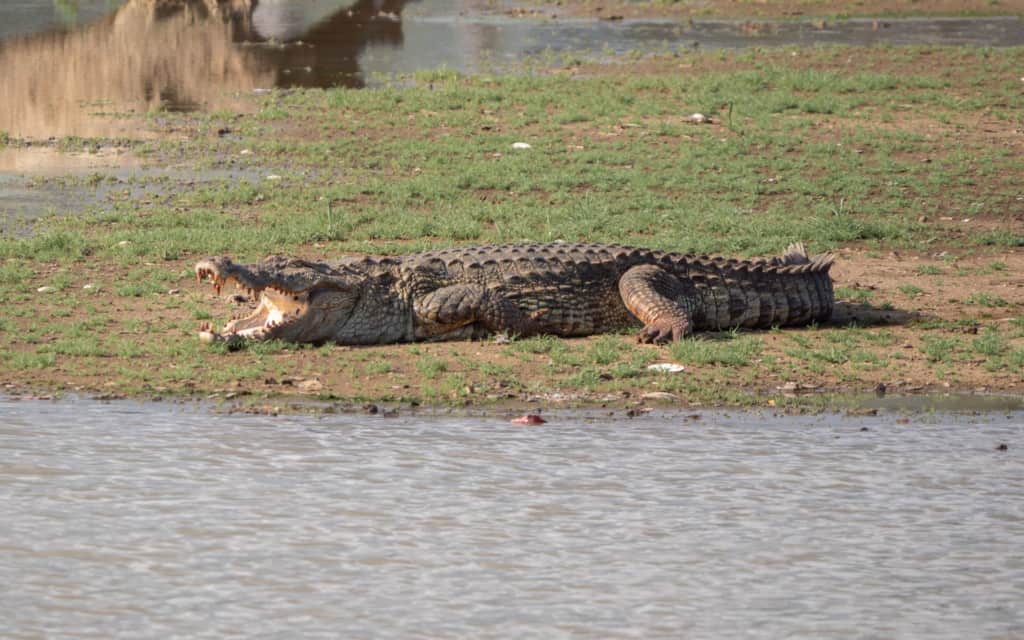 If you love nature, wildlife and photography, you will be completely in your element during the Yala National Park safari! Because you want to be sure to capture every moment you see a wild animal, there is a big chance that your memory cards will be full in no time. So take enough of these with you and always make sure you have empty memory cards before you leave for the safari! 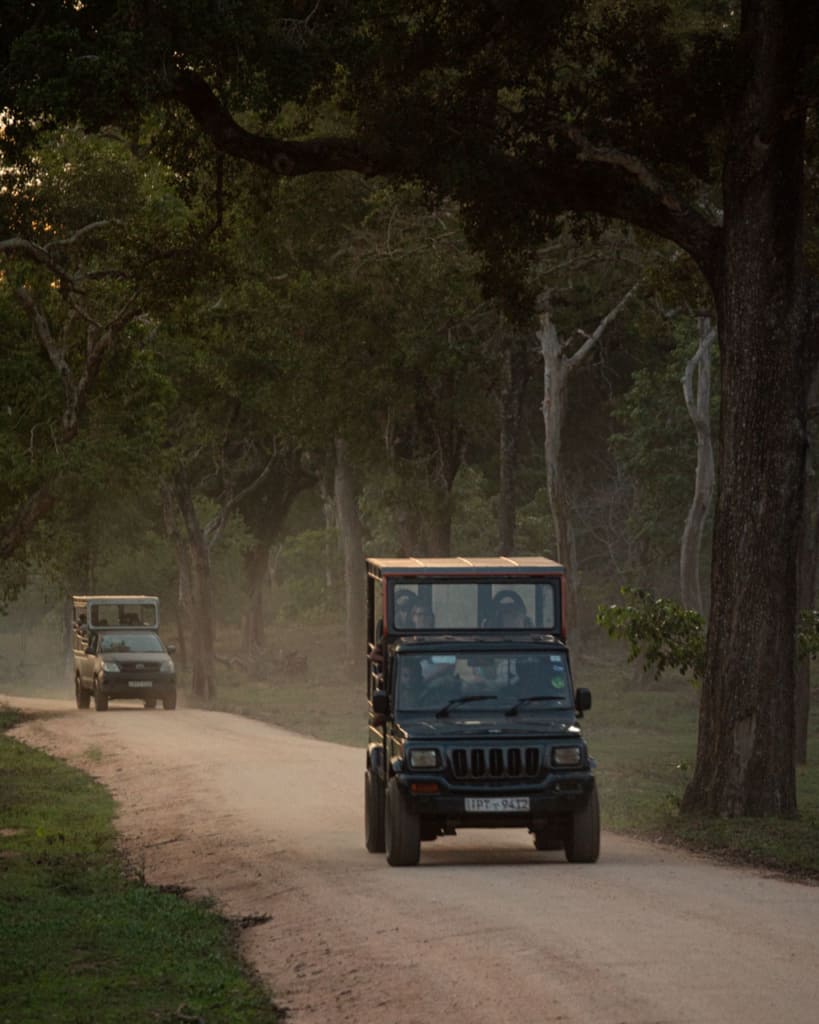 I hope you enjoyed our complete guide about our Yala National Park safari experience.

20 best things to do in Sri Lanka – The Ultimate Guide

Best things to do in Nuwara Eliya – The Ultimate Guide

11 best things to do in Trincomalee

Best things to do in Galle – The Complete Guide

15 best things to do in Ella – The Ultimate Guide

Best thing to do in Kandy – The Complete Guide