HOW and WHEN to use Image Stabilization | Rules and tips 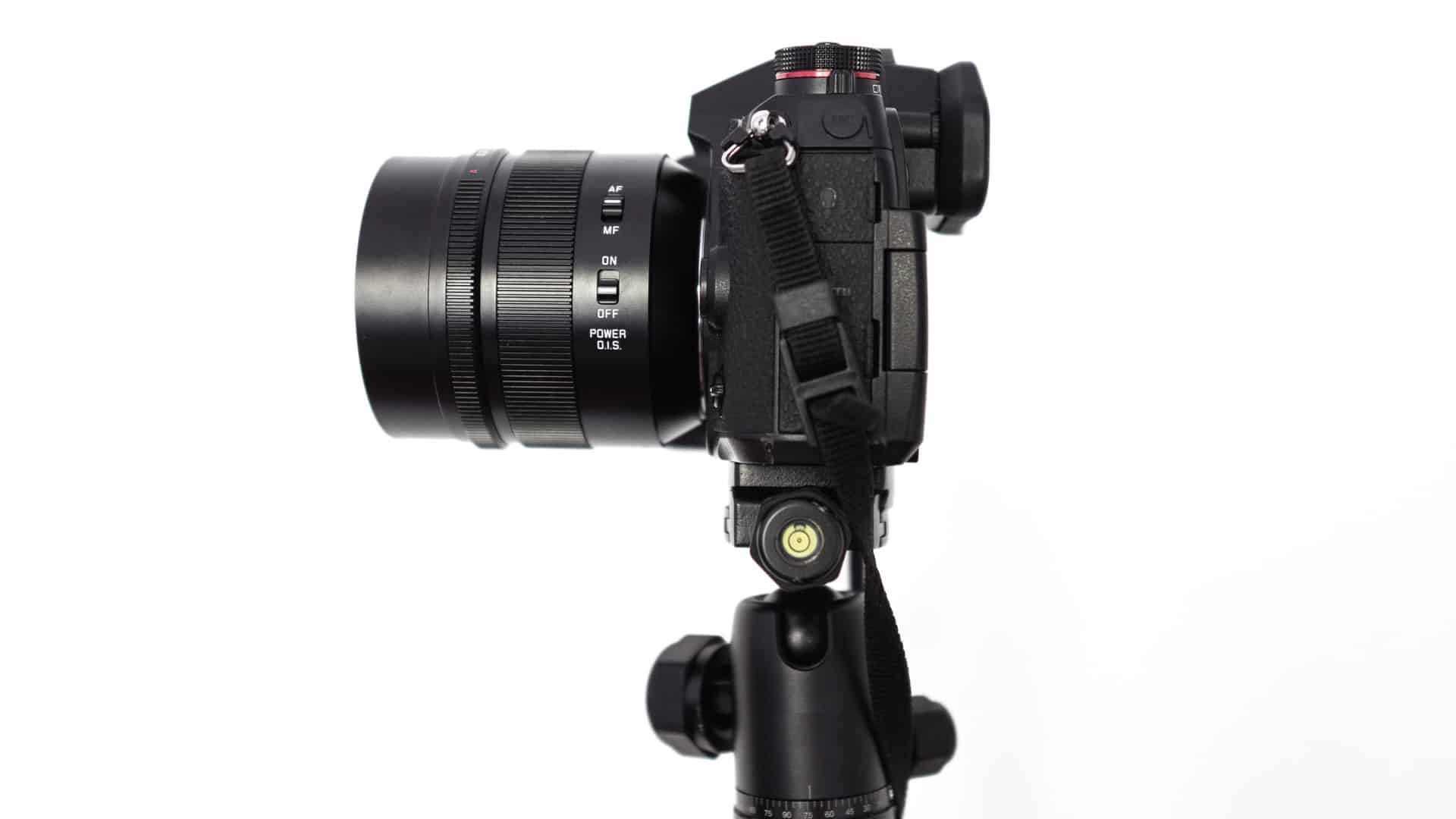 Did you ever had that problem of a blurry photo when you took a picture with low shutter speed, or with a tele lens? Or when you put your camera on your tripod and took some shots, they weren’t as sharp as you would’ve expected? The cause might be the use of, or lacking the use of Image Stabilization (IS). This technology has an important role in photography. But you need to know how and when to use it to get the best results out of your camera. In this blog post you will learn everything about Image Stabilization. How to use Image Stabilization and when to use it. These are the questions that will be answered.

What is Image Stabilization?

Image Stabilization (IS), or vibration reduction, is a technology that corrects slight vibrations when you shoot handheld. There are two types of Image Stabilization; lens based and in camera. Lens-based stabilization uses a floating lens element, which is electronically controlled and shifted opposite to any camera shake observed by the camera. In-camera stabilization works similarly, but instead of the element moving, the image sensor moves to compensate the vibrations.

The advantages of in-lens stabilization is a smoother performance for longer focal length lenses. The downside is that a lot of lenses don’t offer these as standard, and cost considerably more. 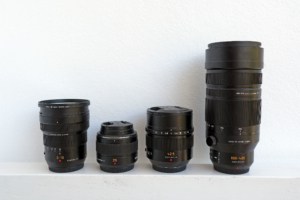 When to use lens-based stabilization?

The option for in-lens Image Stabilization (IS) comes with lenses with a longer focal length, mostly from 40mm and longer. Lenses with the IS option are usually more expensive than the ones without. Logically you will only need the in-lens IS when you shoot handheld with a zoom lens or in low light conditions. For example on safari in Africa, during whale watching or when you shoot handheld during sunset. But it is important to mention that using IS will eat up battery power. This is especially with larger lenses and larger sensors which require more energy to move around.

When NOT to use lens-based stabilization?

When you use your tripod as Image Stabilizer you have to turn OFF the lens based IS. This is because the lens will still try to correct slight vibrations, even though they are not there. This results in blurry pictures. Image Stabilization lenses look for vibrations in your camera in order to reduce it. However, if they don’t find any (like when you are using a tripod) they actually can cause it. Also when your battery is already low, you should turn OFF the IS because it will eat your battery power.

There is also this rule of thumb that you should use. If your shutter speed is lower than your equivalent focal length, you shouldn’t handhold the camera while taking a picture but use a tripod and switch OFF the IS. For example, you shouldn’t use a 400mm lens handheld below 1/400th of a second. So with a 50mm lens, you can drop it down to 1/50th of a second and still shoot handheld. This is only a rule of thumb of course, as it will depend on other factors as well. Keep in mind that night photography always requires using a tripod.

We hope you’ve learned how and when to use IS. If you have any questions, ask them in the comments and we will answer them! 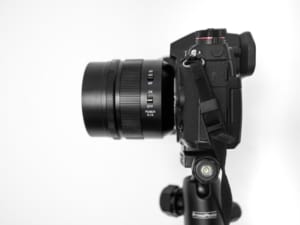