Time remapping in Adobe Premiere Pro is a creative and popular video editing technique that you can use for any kind of video to give it more flow. Time remapping is simply the process of changing or remapping the speed of a clip. You can speed up or slow down your footage creatively. For example, when the music is changing in more beats per minute you can speed up a certain moment in your clip up, so the visuals will match the sounds. You can also use time remapping in Premiere pro when you need to shorten your video, but don’t want to cut a certain clip. By speeding up a clip, or just a part of it, you can keep all your clips and make the video shorter. In this blog, I will explain the process of time remapping in Premiere Pro and how to make a speed ramp. This article will be all about speed control and speed transitions, so get ready to shift up in a higher gear!

The creativity of shooting and editing videos has changed a lot over the years. These days consumers can buy digital video cameras that can record 4K high- resolution footage at 60 frames per second. When shooting in 1080p some cameras even shoot up to 240 frames per second! The basic frame rates are 24 or 25 frames per second, so the creative result of these higher frame rates is that you can shoot slow- motion. Besides the digital cameras, you can even use your smartphone to shoot slow-motion videos. I can imagine you may ask yourself now what frame rates have to do with slow- motion. So before we dive into Premiere Pro time remapping, it would help you to have an understanding of frame rates. Feel free to skip this explanation if you already know all about frame rates. 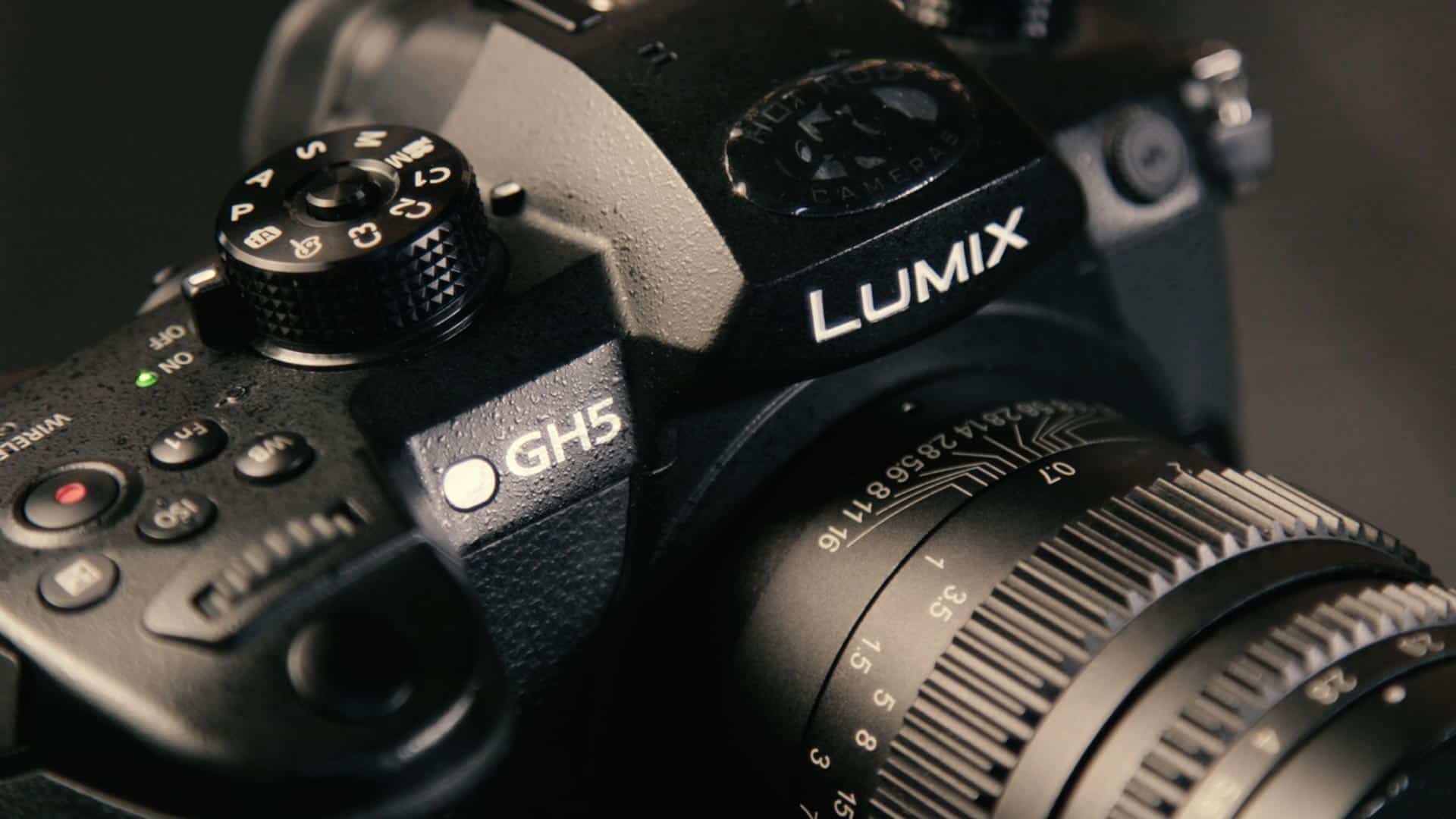 The Panasonic GH5 can shoot 4K/60FPS and even up to 180FPS for super slow-motion!

What are Frame Rates?

Frame rates are the number of still images (frames) your camera can take per second. In the case of 25 frames per second, the combination of watching 25 still images stacked up back to back over one second, is what gives the illusion of video. Your camera can shoot in different frame rates and you can set this in the menu. In most cases, you have the options to shoot in 24/25, 30 or 60 fps.

(The availability of 24 (23.98) fps or 25 fps depends on if you set your camera to NTSC or PAL region mode. To keep it simple; in the United States NTSC is selected and in the rest of the world PAL). 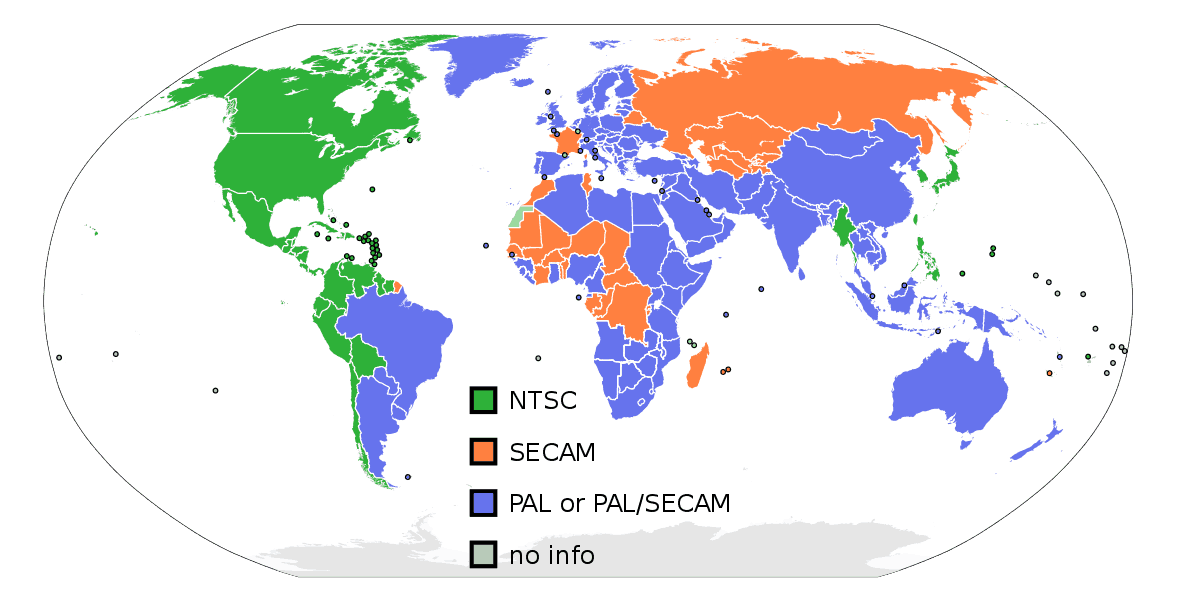 Which frame rate to choose for your video?

I shoot my videos in 25 fps because I am from Europe, but you can compare it to 24 fps, it’s just 1 frame or still image over 1 second more. Most Hollywood films are shot in 24 fps, so that is what the human eye is used to see when it comes to cinematic films, due to the amount of motion blur that 24 fps causes. Shooting in 30 fps or higher causes your image to appear smoother and clearer like in the news reports on tv. This is because there will be less motion blur and will not have the same look like a cinematic film.

So, when do you shoot in 60 fps or even higher like 120 fps? You will do this with the intention to create slow-motion in your video by converting the higher frame rates to the base 24 fps. By doing this, you are stretching the 60 frames out to fit only 24 frames of it in 1 second leaving 36 leftover frames. This means it will take 2.5 seconds (60/24) to play all 60 frames at a base 24fps timeline, and this is what causes slow motion. So the more frames you shoot, the more you can slow down your footage.

When do you want to use slow-motion in your videos? I use it for different reasons but most of the time to create really cinematic emotional feelings.  You can also make your scene more epic or dramatic by adding a variable speed, which you can do with Premiere time remapping and speed ramping. 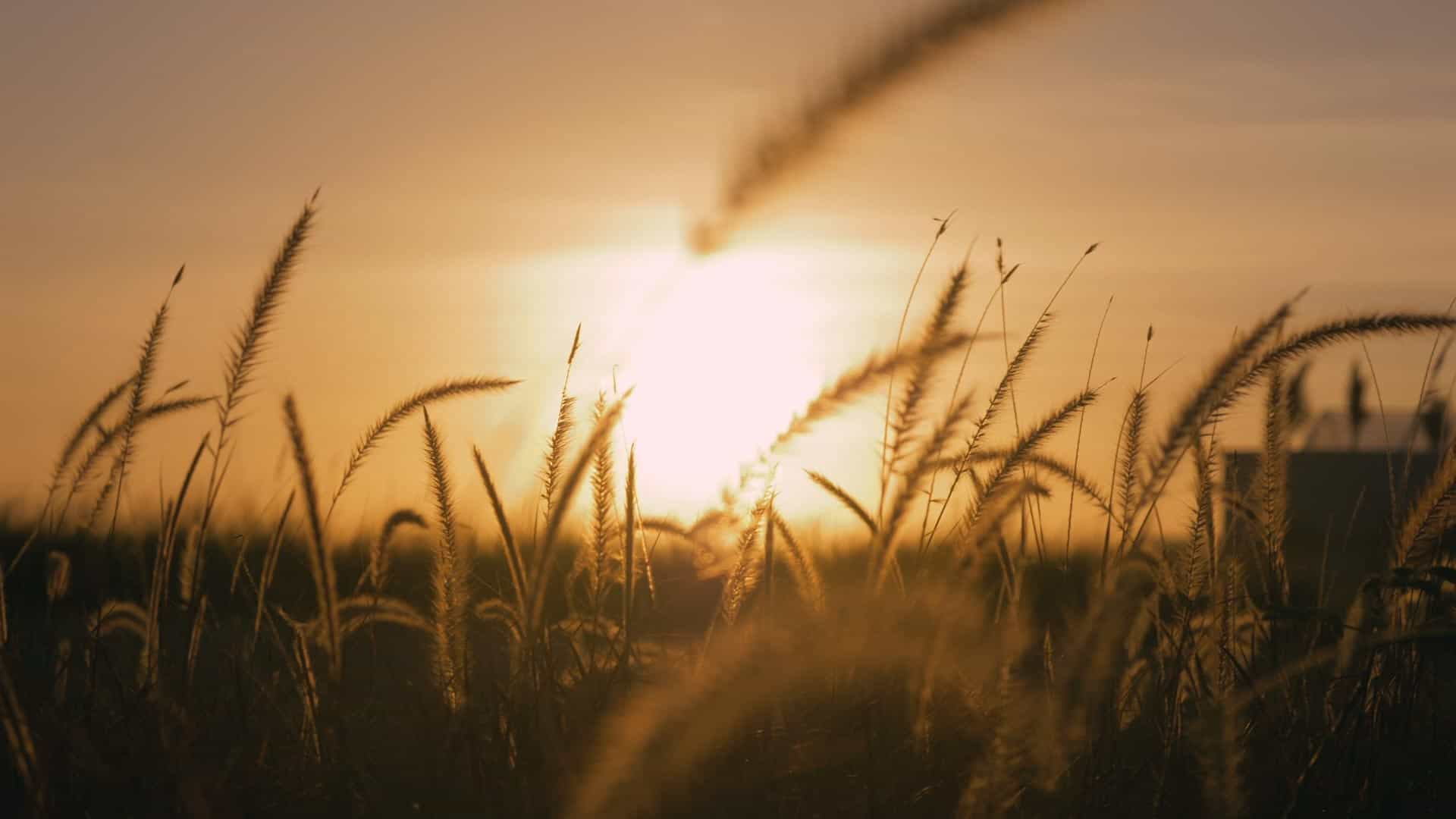 Use slow motion footage only with moving elements in your show.

How to use speed ramping?

Speed ramping is used a lot these days, especially in travel videos, fitness videos or real estate videos. Creatively you can use speed ramping in different ways. You can use it just simply to shorten your clip. For example, the clip is too long to keep your audience’s attention and you still want to show the whole clip.  Another way is to create an impact which you can do by speeding up from slow to fast or the other way around. The most important thing to realize is that you will create another energy level in your video by speeding up or slowing down your clips. I never use speed ramping too often in my videos. It’s the same story with other transitions. If you use it too much it’s getting boring or even irritating for your audience, and they won’t watch your video till the end.

If you are here looking for the most basic, quick and common technique you can use for time remapping in Premiere Pro, do this. Cut your clip into three sections. Thereafter you make the first and last sections at normal speed and the middle section at a different speed.

To do this select the razor tool (or press c) next to your timeline. Cut the clip where you want to make the sections. Select the selection tool or press v. Right click the middle section and select “speed/duration”. Enter the percentage in the “speed” field you want your clip to speed up or slow down. Play with this amount to get the right adjustment you think will look best. The downside with this “easy” method is that the speed change is too instant and can be jerky. So even though this is the quickest way to create a speed ramp I’ll recommend to follow the 3 steps above to make your video edit professional and smooth!

The basic time remapping technique is mostly used by beginners and most of the time you won’t get the desired result. If you now have the right result, awesome! But definitely take a moment to read further for the professional way to get even better results. Let’s get started with step 1 and learn how to use time remapping in Premiere in a professional way.

After creating a project and importing your shots in Premiere Pro, a basic time-remap can be performed by interpreting your footage. This way you can play the footage you’ve shot in a higher frame in slow-motion on your time-line.

In your project window, right-click on the video clip you want to remap, and right click Modify > Interpret Footage.

Next in the “Modify Clip” panel you can enter and adjust a large number of settings on a per-clip basis. Any change here will only impact the selected clip. If you want to make a bulk adjustment make sure you select multiple clips at once in your project window.

Under the Frame Rate heading, select “Assume this frame rate:” and enter 24 or 25 in the field, depending on the basic frame rate you shot your video.

With this step, you are time remapping. Interpreting footage you can use to speed- up and slow- down your footage but this is not the creative way editors use time remapping. This first step is important to have your different footage in the right speed before you start editing your video. So make sure you interpret all the footage you’ve shot in a higher frame rate in the basic one to get the right clip speed.

First, adjust the height of the clip you want to work with. Do this by clicking and dragging the dividing line in the track title section. This step will help you to adjust the clip speed more precise because you see better what you are doing.

Second, right click on the top left of your clip, on the small box which says fx. In the menu that pops up, choose Time Remapping and then Speed. This will enable the time remapping bar which is a horizontal line spanning the length of your clip  (also called rubber band). Click and drag this line up or down to adjust the speed of your clip. Take in mind when you speed up the clip, the duration will get shorter. The other way around when you slow down the clip, the duration will get longer.

Remember, the best way is to use this tool creatively. You can create an impact or grab your audience’s attention by adjusting the energy level during the clip. This will result in different speeds during the same clip. First, we are going to speed up and then dropping it back to normal speed or even slow motion. This is what we call a speed ramp.

Now you’ve enabled the time mapping bar, the next step is to edit a speed ramp. Press P or select the Pen tool from the left hand toolbar next to your timeline. With this pen tool, you can break up the speed/duration horizontal line. Click on the line to add a point at the place where you want the speed adjustment to start.

Now you have separated the speed adjustment form each other. Press V or the selection tool from the left hand toolbar. You can now slide the two separate sections, apart from each other. You will see the speed percentage increase when sliding up and decreasing when sliding down. Adjust speed according to your likings.

After doing this and playing back your clip you will notice the transition between the two different sections won’t be smooth. It will jump too instantly from one speed to the other. With a few final touches, you can polish this transition into the so-called “ramp”. This will result in that the speed “ramps” up or down between the 2 sections. Btw, I’m not sure if this is correct English grammar 😉

Look for the grey marker at the spot where you divided the clip with the Pen tool. This grey marker will turn blue when it gets selected. If you hover of the marker, you’ll notice the cursor change to a horizontal double arrow. Now click and drag your cursor horizontally, this way you shorten or lengthen the speed ramp. A longer speed ramp will result in a smoother transition between the different speeds.  On the other hand, a shorter speed ramp will result in a more direct and aggressive transition.

To finalize this speed ramp you can make an S-curve in the ramp. Select one of the markers and you will notice a small blue vertical line appears. Click the top of this blue vertical line and rotate it between 30-45 degrees to change the speed ramp in a smooth S- Curve. With this final step, your speed ramp is finalized. Always check the transition multiple times if the speed change is in line with the music and visuals.

Do you want to learn more?

I hope you learned a lot about time remapping in Premiere Pro and how to create a speed ramp. If you still have any questions don’t hesitate to ask me in the comments section!

Do you need more information about Adobe Premiere Pro? Read my other blogs!

How to edit a time lapse video in Premiere Pro

How to edit music to your video in Adobe Premiere Pro

Posted by
Atiba
Hi, I'm Atiba, thanks for being here! Together with Ilse, I've been traveling the world as a filmmaker and photographer. I love to seek adventure and discovering new places and make awesome content of it!