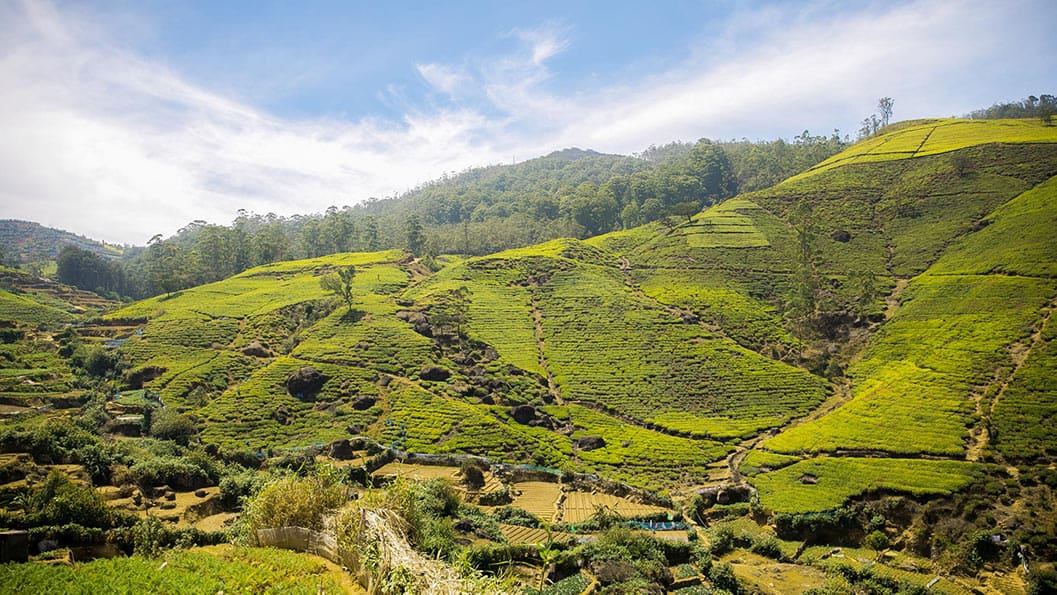 The famous Sri Lankan Ceylon tea is, as we may believe by the experts, the finest tea in the world. If you plan to visit Nuwara Eliya, you have to visit one of the tea factories. But besides the impressive lush tea plantations, there are other amazing places to visit in Nuwara Eliya.

Sri Lanka is one of the world’s largest tea exporters with an impressive tea industry that dominates the island’s central highlands. Tea first came to Sri Lanka in 1824 for a botanical exhibit, planted by the British. At that time, nobody had any idea what the impact of the introduction of this plant would have to Sri Lanka.

But the real tea production began 40 year later when a disease had destroyed a lot of the coffee plantations on the island. British tea planter James Taylor found out in 1867 that the highlands of Sri Lanka had a perfect climate with a high altitude and cool weather.

After the introduction, British planters were quick to discover that tea was a lucrative industry. But, as the number of tea factories rose, there was an increased need for human labor. The production of tea involves a tedious procedure of plucking, withering, rolling, oxidizing and drying. A process that requires heavy machines and manpower, which is why workers from Tamil Nadu in India were shipped over to maintain the tea plantations. These people were often an overlooked ethnic minority in Sri Lanka, but they are still the main employees in the Sri Lankan tea industry today.

Did you know that Sri Lanka was the second most important tea producing country in the world in 2008, producing 330 million kilograms tea each year! 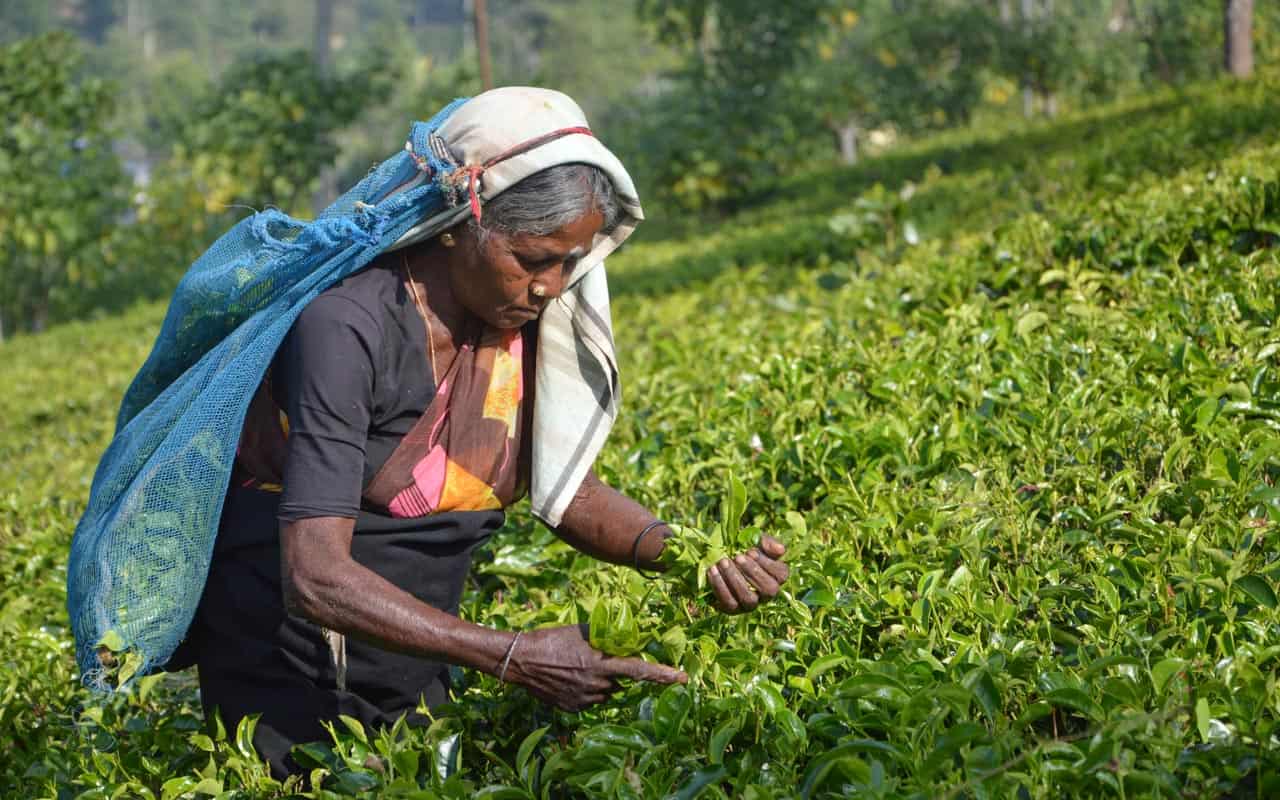 A visit to one of the impressive tea factory and tea plantations in Sri Lanka is an absolute must do when you visit Sri Lanka. But make sure to pick the right tour and not an overly crowded tea tour through a tea factory. If you make the time, you’ll find a fascinating story of the tea industry, a central theme to the story of not only Sri Lanka, but also the post-industrialized world. 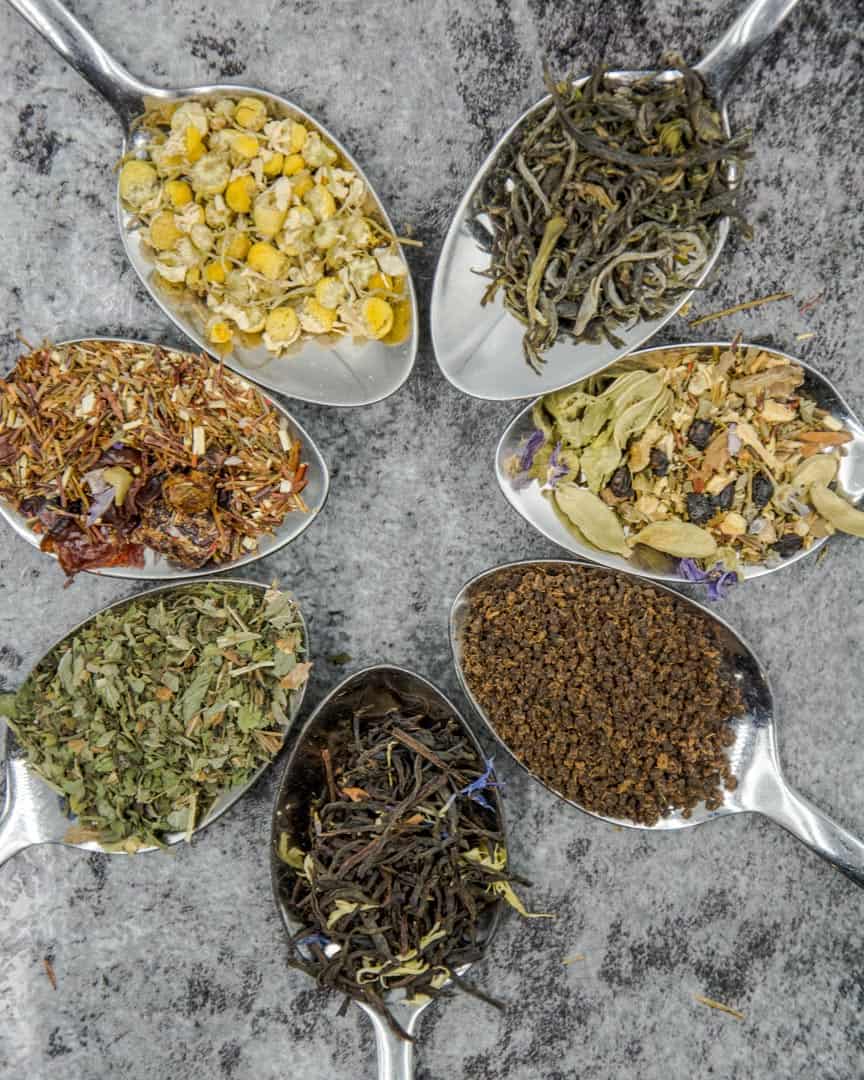 Things to know before you go on a tea factory tour 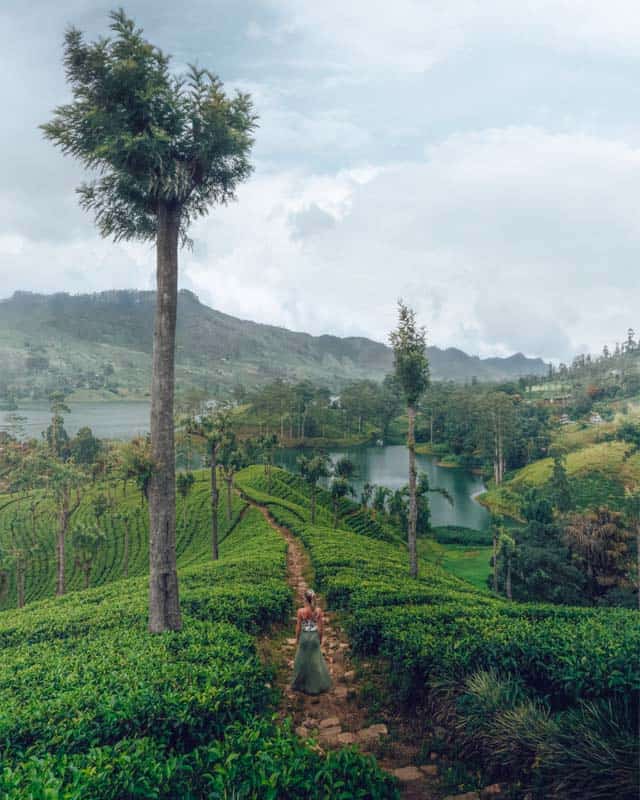 Tea estates in and nearby Nuwara Eliya

Nuwara Eliya has quite a large number of tea factories, tea houses and tea fields. One of the most famous is Blue Field Tea Estate which is 20 kilometres north of Nuwara Eliya. They control a large estate around the factory and produce high quality tea that is being exported all over the world. Like many other popular tea factories in Sri Lanka, Bluefield Tea Factory offers a guided tour through the factory for its visitors. During the tour you will see how tea is dried, pressed and produced. You will get to see the various equipment and a guide will explain how they function. You will also visit a tea tasting chamber with different types of teas. There you will get to know the proper way of brewing tea and the various ways to identify the different types of tea. 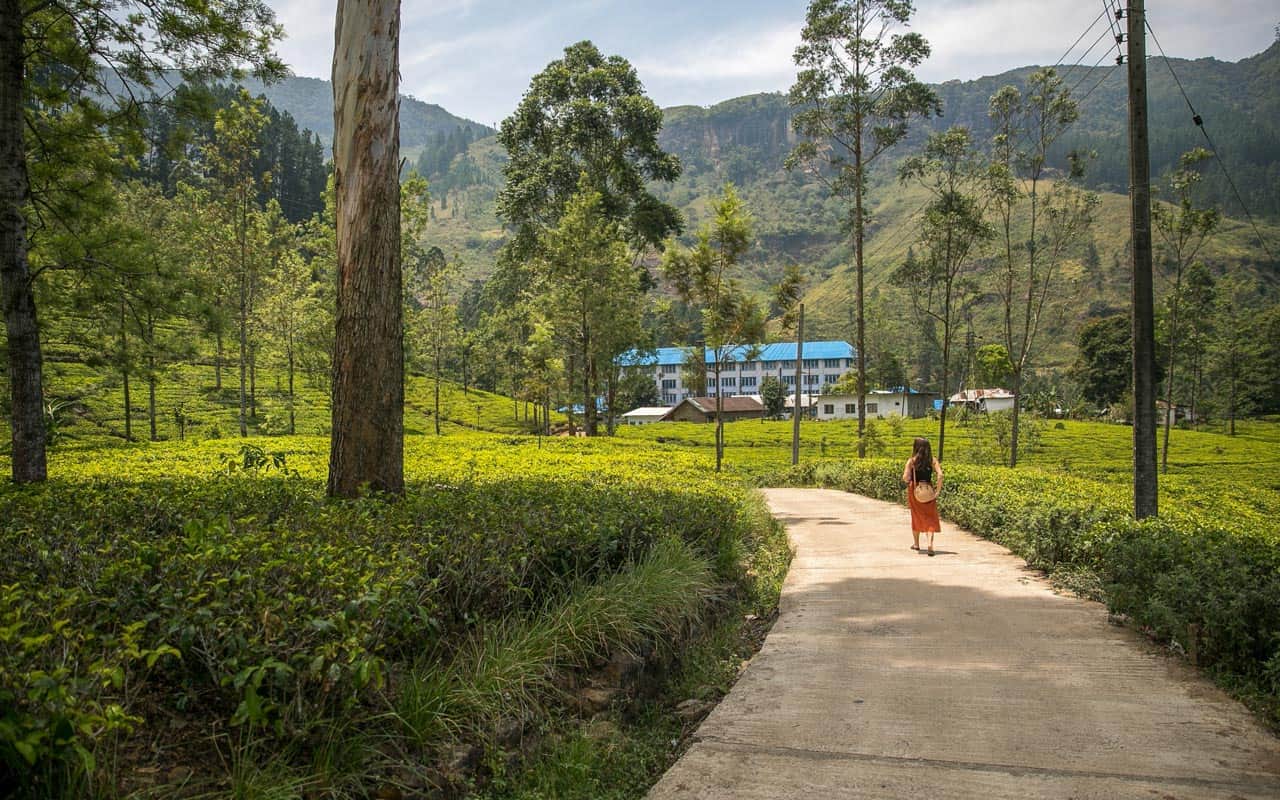 Another beautiful tea estate which is closer to Nuwara Eliya town, is Pedro tea factory. Only 3.5 kilometres from Nuwara Eliya town, Pedro’s Tea Factory lies nestled in the green hills. The view is incredible and the Lovers’ Leap Ethical Tea Boutique is chic. Although the factory itself a bit small, it is very interesting to see. And because this tea factory is less touristy, it’s more pleasant for people to visit. You can also visit the Lover’s Leap waterfall which is very close to Pedro Tea Factory. The trail to the waterfall goes through the tea fields of Pedro, so this is the perfect combination for a morning hike. 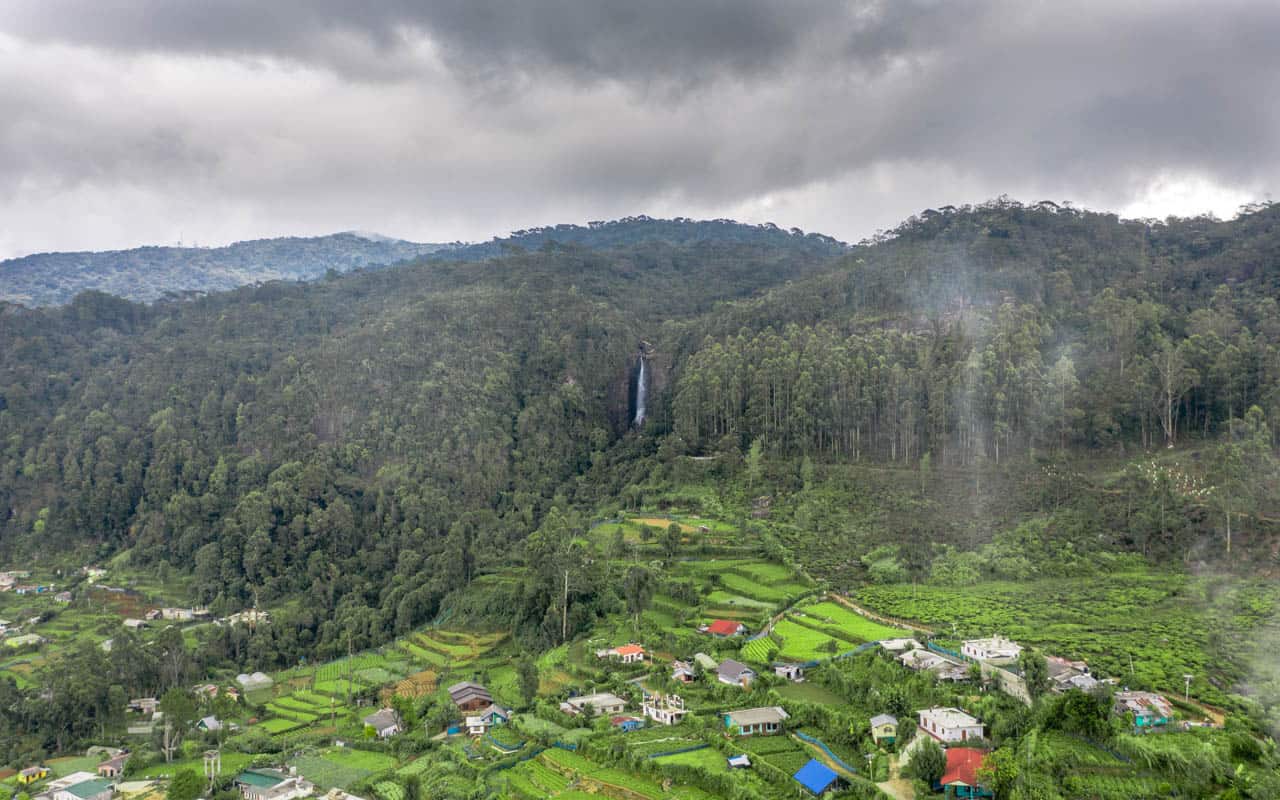 The climate in Nuwara Eliya is generally cool and with a higher chance of rainfall than the rest of Sri Lanka. This is also the reason why there are so many waterfalls in this area and why it is so intense green because of the beautiful tea fields.

The wettest months are October until December. The peak travel time is from March until May which results in higher prices.

I hope you enjoyed this blog post about the Nuwara Eliya tea plantations and will visit some of them yourself!

17 best things to do in Nuwara Eliya